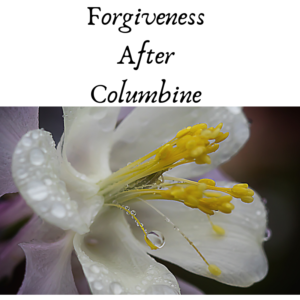 Earlier this year I found myself questioning whether or not I had truly found forgiveness related to a trial I had gone through in my life many years ago.

I hadn’t really given it much thought until this past year but I knew I needed to know for myself if I had.

It was important for me to understand if what I was feeling was forgiveness or not.

Being vocal about forgiveness was scary for me.

END_OF_DOCUMENT_TOKEN_TO_BE_REPLACED 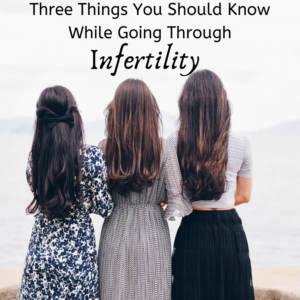 While attending an infertility conference last fall I discovered three things that really stuck out to me.

As I watched people come and go I was able to observe and take in a lot of feelings and thoughts. And during that time I came away with three things that stuck out to me the most.

Three things that brought me comfort as someone who struggles with infertility.

END_OF_DOCUMENT_TOKEN_TO_BE_REPLACED

This picture was taken on my sister Diana’s 17th birthday, which happens to be March 22nd.

On April 20th 1999, just a little over a month after this picture was taken, our world changed forever.
I often look at this picture and think back to what it was like pre-Columbine.

It’s hard to remember because I’ve lived so much of my life after Columbine, but seeing pictures from before it happened is always a little tender for me.

But I’m grateful for the innocence I had. I’m grateful that a school shooting was something that literally never crossed my mind.

Heck, even though I had just heard gun shots- when I saw my principal running toward us towards the direction of the gym my “innocent and naive” mind thought that a cheerleader had fallen off a pyramid routine and that’s why the principal was running. True story. I rarely tell that part of my story because it is so silly! But it speaks volumes.

Back then school shootings didn’t happen like they do now. Our kids today go to school having lock down drills knowing it could be a reality. I’m grateful I had 9 years of school under my belt before I had to even worry about that.

It’s a silver lining for me, but so heart breaking for others.

As I think about my 15 year old self after going through Columbine, there are some things I wish someone had been there to tell me.

And there a lot of things I would have told myself then now that I have more perspective and time on my side.

I would have told my 15 year old self that she would be okay.

I would tell her that it was okay- not to be okay, too.

And scars are there to remind you of what you’ve been through. It doesn’t mean it didn’t happen- because you know it did- but it doesn’t hurt as much.

I would tell her that life is still going to be hard – and Columbine might not even be the hardest thing you’ll experience.  Going through a school shooting doesn’t mean your trials are over. Be prepared for more of life’s unexpected blows.  But know that each trial and hardship will just prepare you for the next thing to come your way.

I would tell her that she would go on to have a really good high school experience.

That when she looked back on it- it would be the memories of friends, and teachers and fun weekends that she would remember fondly. And yes, the healing and grief of the trauma would be there, too.  But how amazing a feeling to know you got through it.

I would tell her that you will be help others one day because of what you are going through. And that will be the most rewarding part that will even make you feel at peace with what you’ve been through.

You will show others that life can be happy again. You can help others see that life doesn’t have to be over and that there is so much good in the world and good to live for.

I would tell her that Columbine doesn’t have to define you. Yes, you are who you are in part because of what you went through. That’s okay! Our experiences are supposed to shape us into who we are.

I would tell her that grief is a funny thing.

That Columbine will effect the rest of your life and that even though you will come a long way, you will always hold on to certain tendencies or actions and you will have to live with all the after effects of trauma.

And it won’t be fun. And it can  make life hard at times. But you will be stronger for it.

I would tell her to be prepared to have those nightmares forever.

But in time, they won’t be every night, every month or even every year. But be prepared for them. And learn how to pick yourself up when you have those set backs because they can be so debilitating- but you can’t let it run your life.

I would tell her that giving messages of hope and faith and endurance and forgiveness will be the most important part of this journey.

I’ve had 20 years to think about things.

When I first started out on this journey when I was just barely 15 years old I thought my life was over.

I cried every day for a long time. I couldn’t see past my experience. And that’s normal to feel that way after going through a trauma like I did. And I, like so many other of my fellow classmates, just figured it out a long the way.

We were some of the firsts to go through this. And I wonder if I had someone there to tell me these things, if it would have helped.

But all I can do now is be grateful for each and every set back, and experience I’ve had because of it.

Because now I do have that perspective to look back and see the rainbow through the storms. 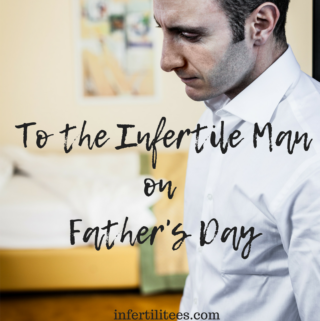 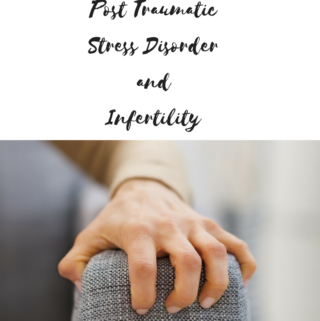 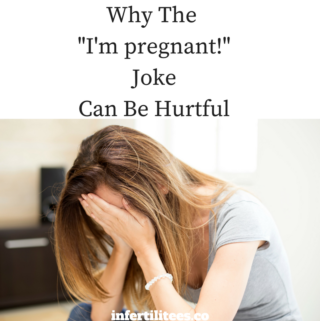 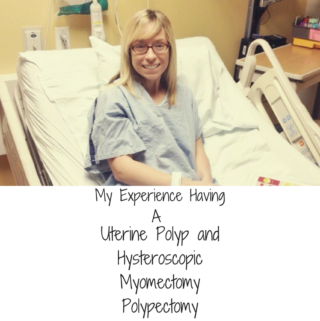 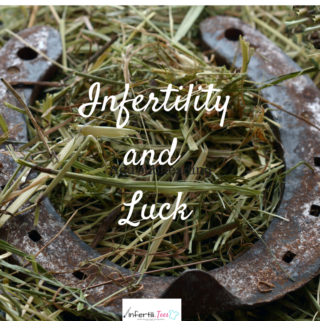 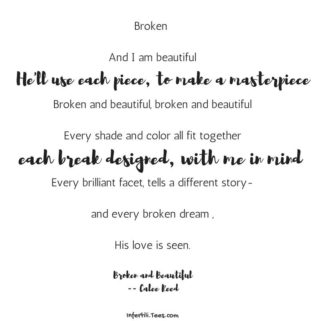